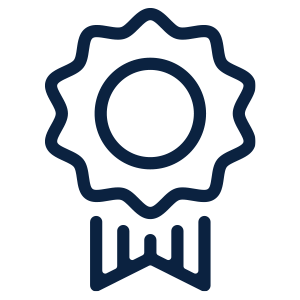 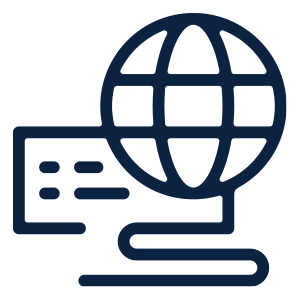 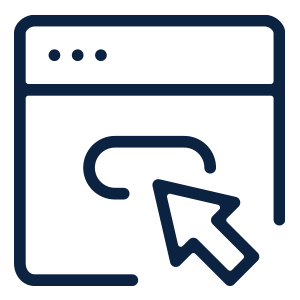 The 7 Habits of Highly Effective College StudentsCourse and E-Textbook

With the 7 Habits, you can teach your students essential life skills related to self-management, interpersonal communication, and wellness.

The 7 Habits of Highly Effective College Students is a high-impact student success course that benefits and sustains students in college and in life. Unlike some textbooks that focus on the latest trends, the foundation of this course is based on timeless principles of effectiveness that have been and will always be relevant to achieving success.

This 1-3 credit course provides students with the skills, tools, and mindset they need to succeed in a global and ever-changing marketplace. The content of this textbook is based on Stephen R. Covey's The 7 Habits of Highly Effective People® and written by Sean Covey to address the needs of college students today. 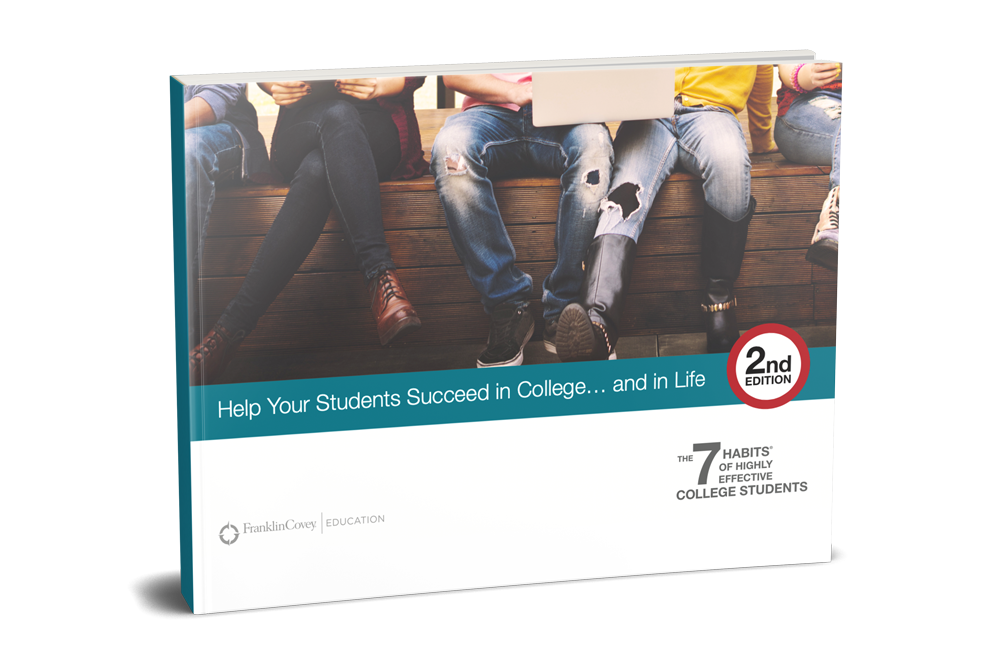 "What I know for sure is that the 7 Habits is foundational to leadership development. Students critically reflect on their thoughts, see how their thoughts become actions, and their actions lead to habits that build and refine their character. And they learn through character, they reap their destiny. It’s truly fundamental to intrapersonal, interpersonal, and emotional intelligence development for the student and the whole-person paradigm." 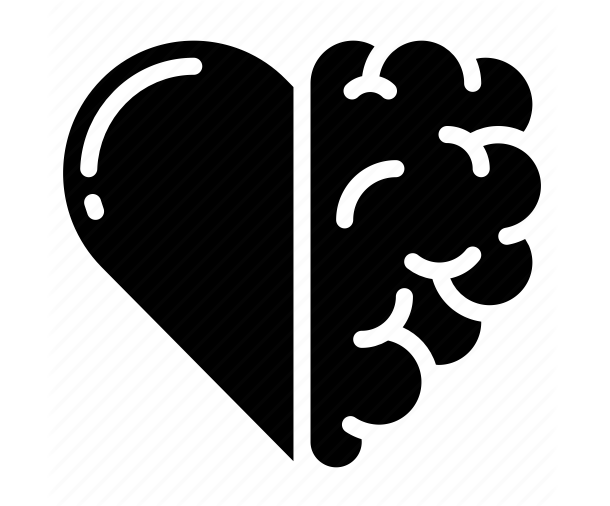 College provides students with a crucial time for self-discovery and developing resilience. Finding balance by establishing a source of security, guidance, wisdom, and power will help students overcome challenges in college and in their careers. Essential life skills are woven throughout The 7 Habits of Highly Effective College Students course and taught as timeless principles of effectiveness.

A Course Powered by the Bestselling Book

The 7 Habits of Highly Effective College Students course is based on the world’s most influential and enduring framework for personal and professional effectiveness.

The 7 Habits of Highly Effective People® book was written by Stephen R. Covey and published in 1989. It has sold over 40 million copies in 40 languages worldwide, and is recognized as “The most influential business book of the twentieth century".

One of the most inspiring and impactful books ever written, The 7 Habits has captivated readers for nearly three decades. It has transformed the lives of presidents and CEOs, educators, and parents—millions of people of all ages and occupations.

Today, the 7 Habits is more relevant than ever and is refreshed in the 30th anniversary for a new generation of leaders. The principles outlined in the 7 Habits are deeply rooted in the character ethic of personal development and is founded on three stages of maturity: Dependence, Independence, and Interdependence.

Ready for a tour?

Sign up to schedule a FREE tour of LeaderU. Complete the form below and a FranklinCovey representative will contact you shortly.

We enable greatness in students.